It seems like in a lot of cases one wants to set a bunch of options.

The options are usually set by constants from the user, and they can easily affect type-stability. A simple example is qrfact. But it seems like if you have qrfact A,true , Julia could in theory propagate the literal here. 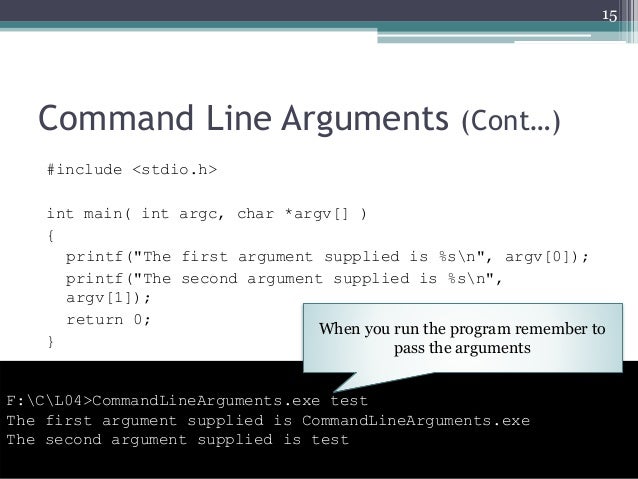 If the second argument is a constant in a function, then that could also happen at compilation time. But you might not always want that because that could be too coarse of a compilation setup, so instead it might be nice to have an opt-in for that:.


Then APIs like qrfact A,true would allow optional arguments to change in a type-unstable way but keep type-stability when users are hardcoding the argument choice. When keyword dispatch is thing, it would be nice to allow this with keyword arguments as well. One related issue is that if you write a function that internally calls a function with lots of arguments and some infer like this, you'd want to pass splatted args I wouldn't know how to solve that easily solve with this.

Chris instructed me to do this like it is, so that the function is still type-stable but also can return different things based on user input.

The cosmological constant governs the expansion rate of the universe is fine-tuned to 1 part in 10 ! We reason that of all the possible values the constants could have assumed, it is unfathomably improbable that they assumed the extremely narrow range of life-permitting values they have by chance alone.

If chance cannot account for their precise values, then their values must have been determined by a designing intelligence which most would identify as God. Atheists admit that the universe is finely-tuned for the existence of complex life, but deny that God is the best explanation for why the physical constants have the values they do. They attempt to undercut the argument for theism from fine-tuning by saying we lack sufficient justification for thinking the constants could have assumed values different from what they have.

It could be that they possess these values necessarily out of some physical necessity similar to the way the sum of the angles of a triangle must be degrees.

If so, then while the constants themselves may be contingent beings, their values are necessary such that whenever physical constants come into being they must assume the values we observe them to have. If so, no fine-tuner is necessary to explain them. Two things should be noted. In fact, it does not even prove that the physical constants are not fine-tuned by a designing intelligence.

If something could pop into existence from nothing, then anything and everything could pop into existence from nothing, including constants with different values than the values our physical constants have assumed. There is no basis for the materialist claim, then, that the physical constants of our universe may be necessary. The design argument stands. This response will not do. On the basis of probability alone, contingency ought to be our default position.